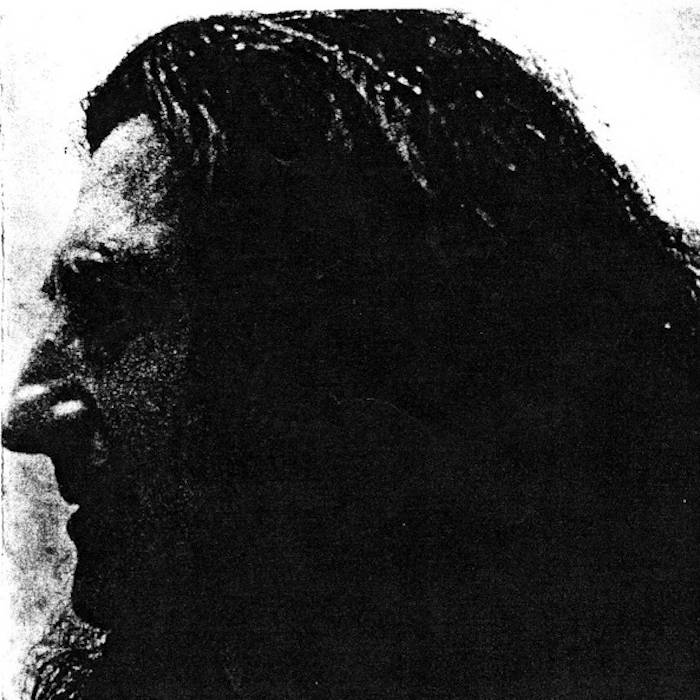 Since 1937 Jackson Mac Low has been exploring concepts of language, music and performance in his poetry, prose, compositions and criticism, and in 1957 he began combining these arts with aspects of theater, dance, and other visual arts, such as video, in group performances he calls "sumultaneities," and in solo performance works, while still working separately with each discipline.

Strongly influenced by Buddhism, he introduced, in 1954, the use of systematic-chance operations, regulated improvisation, and indeterminacy into the compositions and performance of the verbal and theatrical works (these concepts had earlier been utilized in the music of John Cage, Earle Browne and other American composers).

Mac Low's works and words have been published in Europe in Fluxus Festivals in the 1960's, and together with his electronic poetry, were presented in 1966 at New York's Town Hall with the composer-produced electronic music of James Tenney and an electronic installation by Max Neuhaus.

Mac Low has presented his works in New York's Avant Garde Festival (1964 through 1977), The Composer's Forum public concert on WBAI-FM radio in addition to frequent other airings of his work on that station, at The Museum of Modern Art (N.Y.), The Boston Museum of Fine Arts, The Los Angeles County Museum, The Brooklyn Museum, The Everson Museum (Syracuse, N.Y.), The Kitchen (N.Y.), and many universities here and abroad.

Mac Low was awarded two CAPS grants in poetry and multi-media performance and he subsequently served on the CAPS selection committee for poetry; he received the Madalaine Sadin Award for Best Poem in issue 15 of "The New York Quarterly" in 1974, and grants from The American Academy of Arts and Sciences, and the P.E.N. American Center.

This cassette was produced from tapes supplied to the New Wilderness Foundation by Jackson Mac Low. Although the sound quality of the recording sometimes falls short of the ideal, this is more than compensated for by the performances.